Production of High efficiency solar panels depend on strict selection of the highest quality grade bare silicon wafers as well as processed cells with the lowest defect density.

Current sorting inspection tools are based on CCD or CMOS cameras and are only capable of capturing the tail of electroluminescence or photoluminescence peak signals emitted beyond 900nm, due to limited sensitivity beyond 1,100nm.

Delivering enhanced classification capabilities for the highest solar grade wafers / processed cells will potentially depend on simultaneous capture of both primary and secondary band gap emission measurements within a single tool now available from Photonic Science. 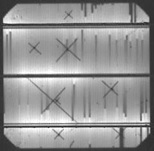 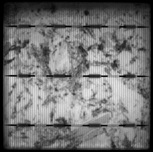 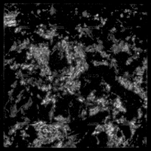 If you are interested in leveraging the benefits of SWIR imaging for your application, simply contact a member of the Photonics Science team today for SWIR camera quotes. 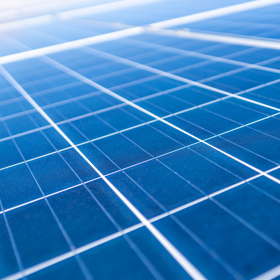